My upcoming book will show you how to create a complete Reminder app with Jetpack Compose in 10 Days!

7 Reasons Why You Should Adopt Jetpack Compose 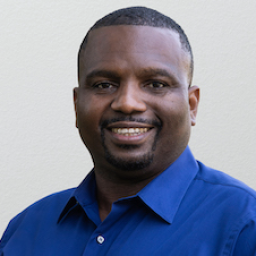